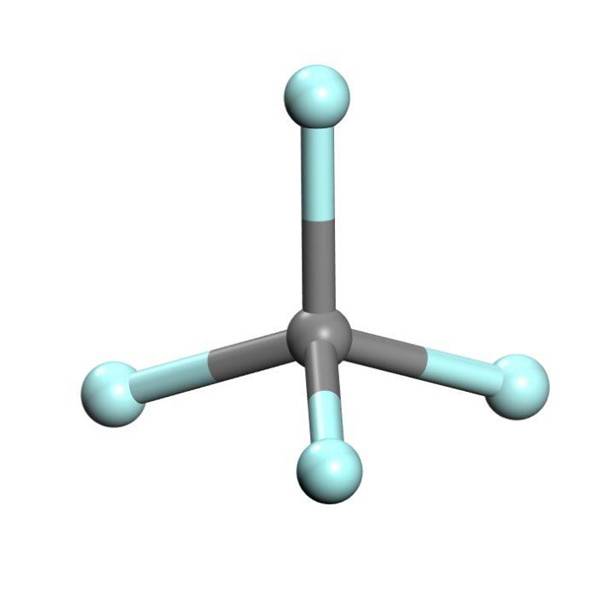 Tetrafluoromethane is sometimes used as a low temperature refrigerant. It is used in electronics microfabrication alone or in combination with oxygen as a plasma etchant for silicon, silicon dioxide, and silicon nitride.

Notes
1) all the technical data indicated above are for your reference.
2) alternative specification is welcome for further discussion.